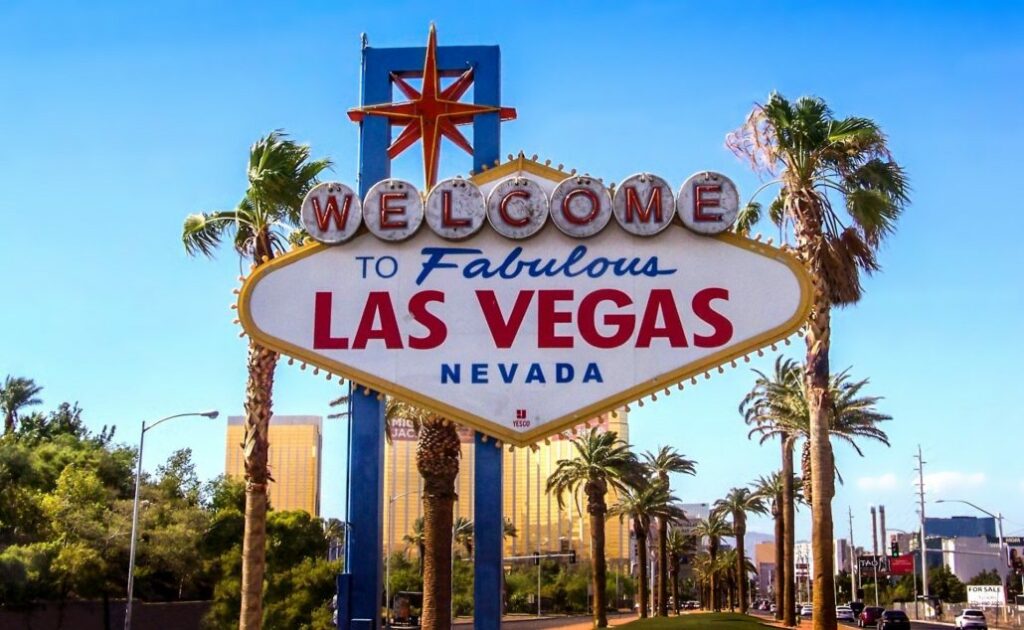 In the national consciousness, Las Vegas is often considered something like an adult’s version of Disneyworld, and no question some of its signature attractions—casinos, first and foremost—are skewed toward the older crowd. But in point of fact Vegas is also an excellent place for a family vacation given its plethora of kid-friendly destinations and activities.

August happens to be Family Fun Month, in case you didn’t know, and if you’re marking it with a visit to the Entertainment Capital of the World with the whole gang, consider some of the following enticements—and make sure you come visit us for a family-friendly Italian feast here at Mercato Della Pescheria!

Kids are bound to get a kick out of the ridiculously lifelike figures populating Madame Tussauds—not least the lineup of Marvel icons, from the Hulk to Captain America. That exhibit comes accentuated by the Marvel Super Heroes 4D Experience in the Madame Tussauds theater. Depending on their current interests and obsessions, the kids may also thrill at the chance to sidle up to Shaq, Bruno Mars, Beyoncé, Tiger Woods—oh, and Elvis of course!

Explore the Shady Side of Things at the Mob Museum

Older kids might enjoy a visit to the one-of-a-kind Mob Museum, aka the National Museum of Organized Crime and Law Enforcement, which delves into the story of organized crime in the United States, Vegas very much included. Obviously use your discretion, as some of the exhibits are definitely on the mature side of things—but without a doubt there’s some remarkable history displayed here!

Any youngster with a bit of a dinosaur bent—and that certainly describes an awful lot of youngsters—will thrill at the exhibits of the Las Vegas Natural History Museum, which include quite the prehistoric lineup: including a moving and roaring Tyrannosaurus rex and a marine Ichthyosaur of the kind that plied the warm seas that once submerged Nevada. A definite highlight is the Dinosaur Mummy CSI: Cretaceous Science Investigation section, which shows off the state-of-the-art technology used to scrutinize the celebrated mummified fossil of a 23-foot-long hadrosaur nicknamed “Leonardo.”

Speaking of mummies, those of another variety await in the museum’s Treasures of Egypt exhibit, among other archaeological treasures

Better than 2,000 critters, aquatic and otherwise, call Shark Reef Aquarium at Mandalay Bay Resort & Casino home, including—it should come as no surprise—a healthy pack of sharks, including sand tigers, sandbar sharks, and whitetip reef sharks, which you can watch being fed and even go scuba diving among. You can also feed the stingrays and sea turtles, touch base with some robot penguins in the Polar Journey exhibit, and marvel at the world’s heftiest lizard, the great Komodo dragon.