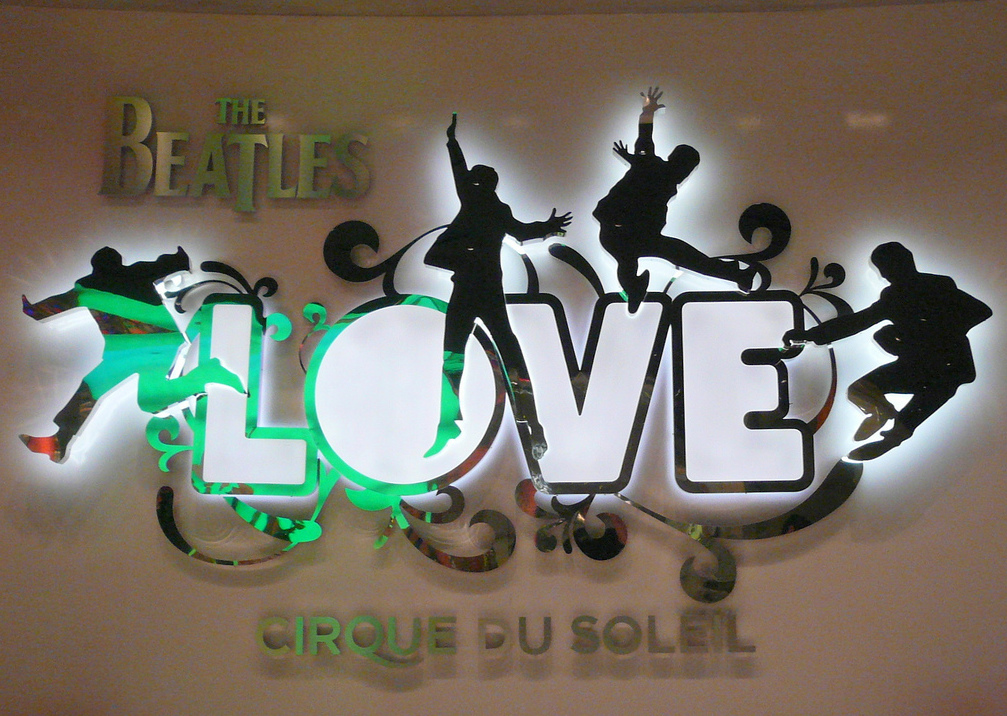 Calling Las Vegas the Entertainment Capital of the World is no mere hyperbole. Given the dazzlingly wide-ranging performances that help set the city’s round-the-clock tempo (along with the general buzz of the casinos, of course), you’ve got a wholly one-of-a-kind buffet table of world-class nightlife options at your disposal here.

You can pair any of the great Las Vegas shows with an equally world-class meal at Mercato Della Pescheria—not least, of course, the onstage offerings at the Venetian Hotel Resort Casino where we reside. Here we’ll round up some of the truly standout productions currently on offer in the planet’s entertainment hotspot, starting with a couple within shouting distance of our Italian restaurant.

From Motown classics to modern hits, the über-talented quartet of Human Nature harmonizes across decades and genres alike in its hugely popular Jukebox show. Backed up by a stellar band, Toby Allen, Phil Burton, Andrew Tierney, and Michael Tierney (yep, the latter two are brothers) cover quite the spread of musical territory.

And speaking of musical territory, this comparatively intimate production is basically a Broadway-infused cabaret extravaganza. BAZ – Star Crossed Love takes its inspiration from director Baz Luhrmann’s Romeo + Juliet, Moulin Rouge, and The Great Gatsby as it puts on one lively song-and-dance tribute to some of the world’s most enduring love stories.

When The Beatles: LOVE launched more than 10 years ago, it represented a heady collaboration between arguably popular music’s greatest group and one of the world’s most legendary performing troupes. LOVE astounds with its Cirques du Soleil choreography and costumes, and with a sublime Fab Four soundtrack remixed and reimagined by the Beatles’ (now sadly departed) producer Sir George Martin and his son, Giles, the show’s musical director.

Caesars Palace ranks among the world’s most legendary concert venues, and some of the biggest names in music—Frank Sinatra, Liberace, Tony Bennett, Janet Jackson, Cher, and a who’s-who list of others—have taken the stage here. Few names are bigger than Celine Dion, now rounding out her second acclaimed residency at Caesars. The show, Celine, features a jukebox’s worth of the French-Canadian megastar’s hits, plus her renditions of other classics of the popular songbook.

Blue Man Group is famously hard to classify, and no amount of description—or gazing at photographs of shiny-pated blue-faced fellows—can ready you for the actual experience of its live performance: a sensory overload, to put it mildly.

Naturally there’s much else to see on the Vegas stages in 2017, but these big-name productions are certainly a promising place to start. Make it a full-on City of Sin night on the town with an Italian-style feast at Mercato Della Pescheria and a quintessential Las Vegas show!