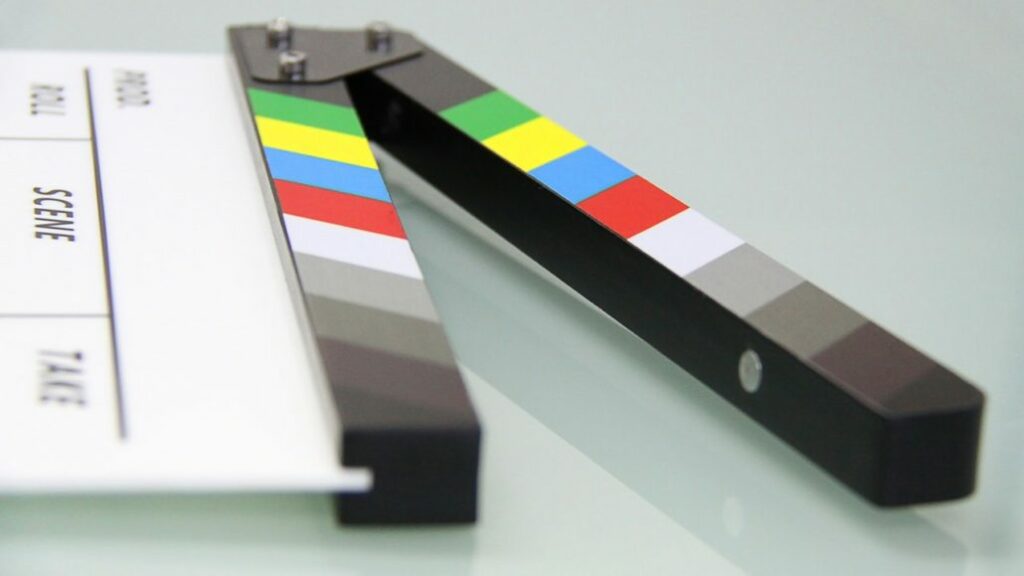 If you’ll be attending the 2019 edition of the OUTSHINE Film Festival in Miami this April, we hope you’ll swing by Mercato della Pescheria for some of the finest seafood and Italian cuisine in South Florida during the proceedings!

Whether it’s a casual lunch or dinner or a large group feast in between screenings and panels, we’d absolutely love to wine and dine you at our Española Way restaurant here in South Beach.

The biggest LGBTQ arts-and-culture event in South Florida, the OUTSHINE Film Festival showcases international films and other media delivering “historical and contemporary perspectives on the gay, lesbian, bisexual, and transgender experience,” as the website explains.

The Miami version of the OUTSHINE Film Festival—the 21st edition—takes over the town April 18th through the 28th; in October, OUTSHINE goes on in Fort Lauderdale.

Venues for the Miami festival include Regal Cinemas South Beach (1120 Lincoln Road, Miami Beach, FL)—which is only about a mile from our restaurant—and Scottish Rite (471 NW 3rd St., Miami, FL).

The big-screen magic of the OUTSHINE Film Festival is bound to inspire an appetite, and for that you need only beeline for our Italian seafood restaurant here on colorful and historic Española Way. From perfectly grilled steaks and sumptuous hand-made pastas—including the Roman specialty Cacio e Pepe—to oyster platters, seafood tartare, Florida Stone Crabs, and other bounty from the sea, the Mercato della Pescheria menu truly hits the mark, and offers something for everybody.

If you’ve got a large party with you, or are looking to throw an associated culinary event during the OUTSHINE Film Festival, we’d be happy to accommodate your group- and/or private-dining experience.

So make your reservations at our charming Miami Beach restaurant for the OUTSHINE Film Festival this April: We can’t wait to ply you with world-class Italian cuisine to go along with this cultural highlight of the South Florida calendar!