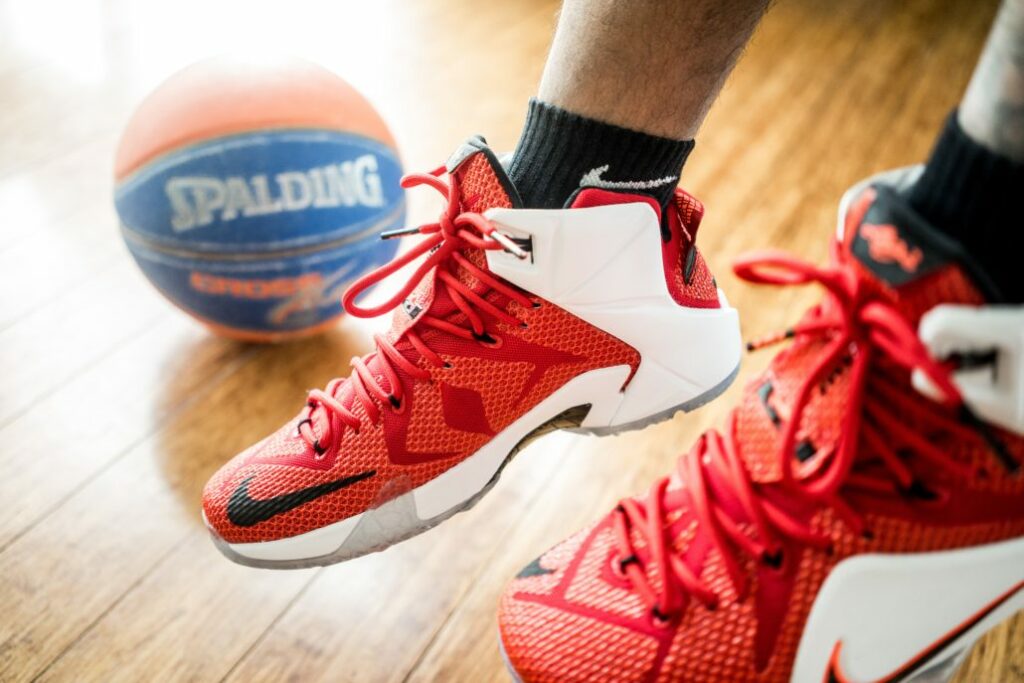 Sports fans, rejoice: March Madness is upon us once again! And for enjoying the NCAA Division I Basketball Tournament in Vegas, there’s no better perch than Mercato Della Pescheria, where we’ll supply the top-quality eats and drinks you need along with onscreen hoops and great atmosphere in plentiful supply.March Madness 2018

The single-elimination tournament, which decides college basketball’s national champion, gets underway this March 11th with “Selection Sunday,” when the 68 teams in contention are announced. That’s followed up March 13th and 14th by the “First Four” games between the lowest-seeded teams to finalize the lineup ahead of the first round.

The field gets whittled down to the Sweet Sixteen in the regional semifinals and then the Elite Eight, duking it out to determine regional champs before the Final Four climax. The Midwest Regional Round takes place this year in Omaha on March 23rd and 25th; the West Regional on March 22nd and 24th in L.A.; the South Regional March 22nd and 24th in Atlanta; and the East Regional March 23rd and 25thin Boston.

The Final Four semifinals and National Championship Game will go down on March 31st and April 2nd, respectively, in the Alamodome in San Antonio.

We’d love to host you for some March Madness action, Vegas-style, here at Mercato Della Pescheria in St. Mark’s Square. Our Happy Hour menu, available from 3 to 6 PM every day, is a basketball lover’s dream this time of year, what with its beer, wine, and cocktail specials and its mouthwatering small plates. To the normal roster of steamed mussels, bruschetta, crispy calamari, seafood croquettes, and other Happy Hour plates, we’re adding small pizzas just for March Madness—don’t miss out!

So, come join us at our Italian-inspired restaurant in the heart of Vegas to combine NCAA basketball with outstanding cuisine: It’s always a party up at the Mercato Della Pescheria bar during March Madness, and it’s the kind of party with to-die-for food and awesome drink specials! How can you resist?