Fine Wines at Our Italian Restaurant in Miami 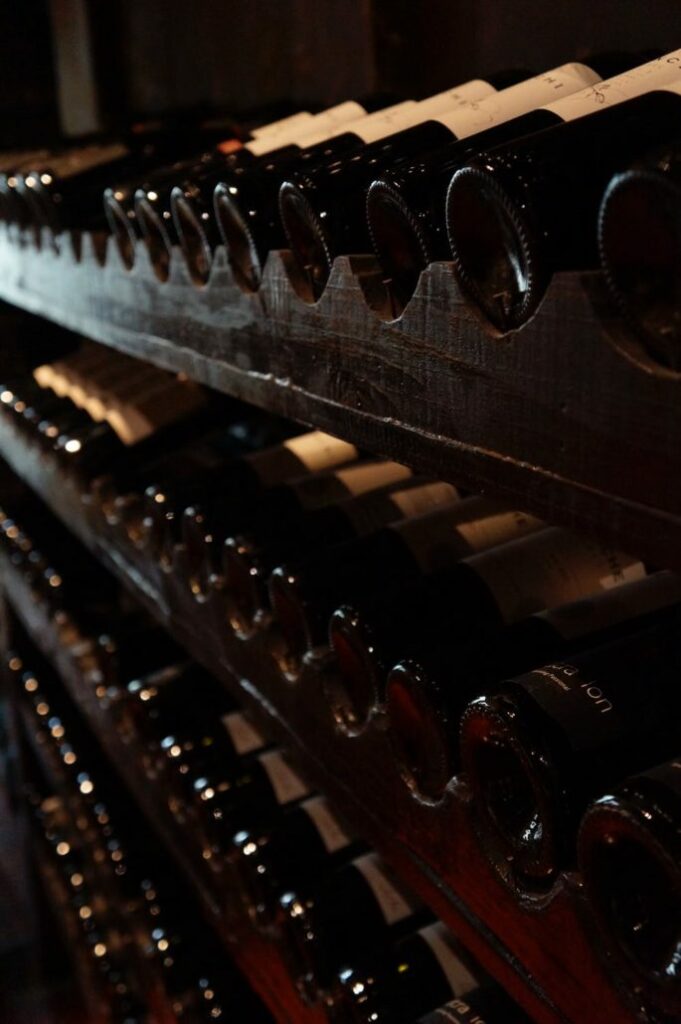 Credit the Greeks for introducing wine to Italy: They planted grapevines in Sicily around 800 B.C. But it was the Romans centuries later that truly revolutionized winemaking—and not just in an Italian sense, either. Rome’s winemakers ironed down, for instance, how wine could be aged without fermenting further into vinegar. We’d say that ranked as a pretty earth-shattering innovation.

The Italian wine tradition ebbed after the decline of Rome, even though Roman winemaking techniques continued to inform the viticulture that persisted, for example, in monasteries in other parts of Europe. It was during the Renaissance birthed in Florence that winemaking had a second coming of sorts in Italy, with Tuscany its nerve center.

Italy’s never looked back, wine-wise: Today the country ranks as the world’s largest wine producer, and Italian are among the most enthusiastic consumers of vino as well. Tuscany remains one of Italy’s foremost grape-growing regions alongside Piedmont, Veneto, and Lombardia, though you’ll find vineyards planted all across the Boot.

Our wine list here at Mercato della Pescheria includes a strong share of Italian wines, as you’d expect. You’ll find some of Tuscany’s great Chianti, Brunello di Montalcino, and “Super Tuscans” and some exquisite Piemonte Barbarescos and Barberas, plus other fabulous reds from Veneto, Puglia, Sicily, and Abruzzo. On the white side of the spectrum, you’ve got, for example, some delicious Prosecco from Veneto.

These Italian reds and whites share space with other outstanding wines from other celebrated global hubs of viticulture, including France, Spain, California, and Argentina.

You won’t be hurting for options for the perfect glass to accompany your Mercato della Pescheria Italian feast, in other words.

Come Drink Wine With Us at Mercato Della Pescheria

We invite you to explore the ins and outs of the Mercato della Pescheria wine menu here along Espanola Way. You might consider marking your calendar for May 25th, which happens to be National Wine Day (one of a whole plethora of wine-related national days, in fact), but of course, any day is a good one for vino—and for superb Italian dining in Miami Beach at Mercato della Pescheria!