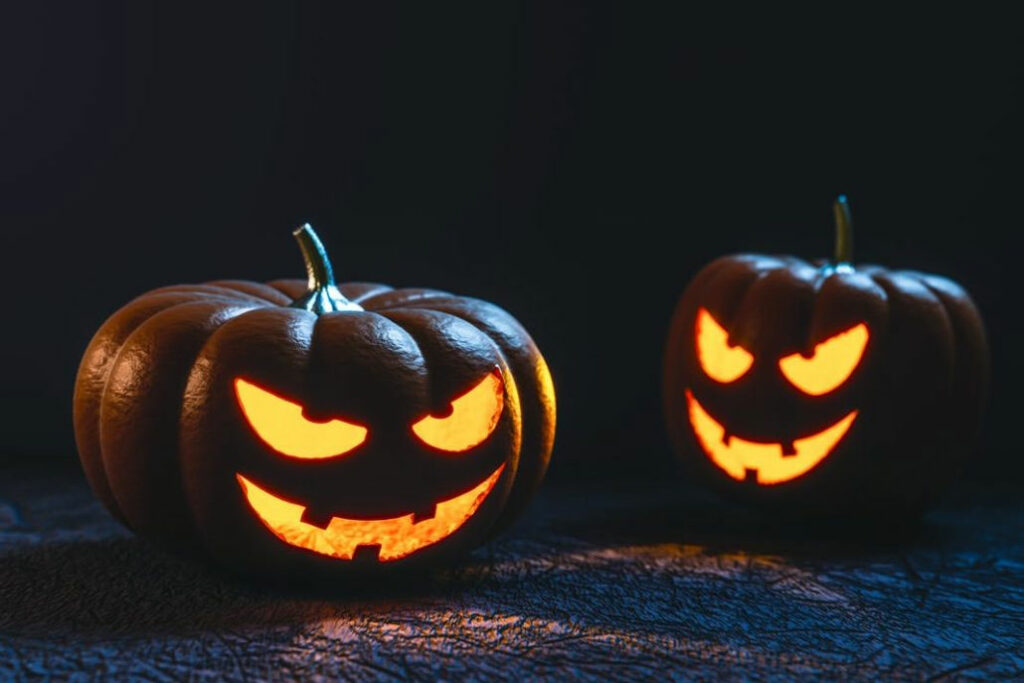 Miami, needless to say, is a good place to celebrate Halloween.

The city, after all, knows how to throw a good party, its people know how to let it loose, and the tropical airs of a South Florida autumn—while not the classic, leaf-swirling crisp most of the United States experiences for the season—inspires plenty of All Hallow’s Eve revelry.

Here at Mercato Della Pescheria, we certainly invite any and all Halloween revelers who find themselves in Miami during this all-around irresistible time of year to choose our Italian restaurant for the perfect celebratory meal.

Our daily catch of fresh seafood, our authentic Italian dishes, and (of course) the inspiring spread of fine wines and other suitable beverages we pour all add up to an unforgettable holiday feast along festive Espanola Way.

Whether you’re flying solo, declaring a Halloween date, or bringing a whole crew to our tables, make a reservation or a group-dining RFP and we’ll look forward to welcoming you for some ghoulish gustation.

Meanwhile, here are just a few of the Halloween happenings going down in our fair city!

Nightmare on the Beach

A charity event for the very worthy Little Lighthouse Foundation, Nightmare on the Beach turns Lummus Park into one giant costume ball on October 27 from 9 PM into the wee hours. Themed this year (the 8th annual) as “Dark CarnEvil,” the Nightmare keeps its witches, demons, living dead, and sundry other partygoers nicely fueled up with tasty eats and topnotch cocktails.

In its 31st running, the Halloween Sundowner sees the lovely spread of the Vizcaya Museum and Gardens serve as a swanky, one-of-a-kind venue for a holiday party. A fundraiser for this century-old estate overlooking Biscayne Bay, the Sundowner—which runs from 6 PM to midnight on October 28—will feature live music, dancing, an open bar, and (naturally) a costume contest, all presided over by emcee Roxy Vargas.

Soca, reggae, hip-hop, and other get-the-party-started tunes will provide the suitably rousing soundtrack for the 2017 Mask Off shenanigans, which get underway at 6 PM on October 28 and keep on rolling deep into the night…

Here’s a hearty Happy Halloween from the team here at Mercato Della Pescheria Miami—and here’s welcoming you to our South Beach restaurant as part of your costumed-up carousing, whatever form it may take!