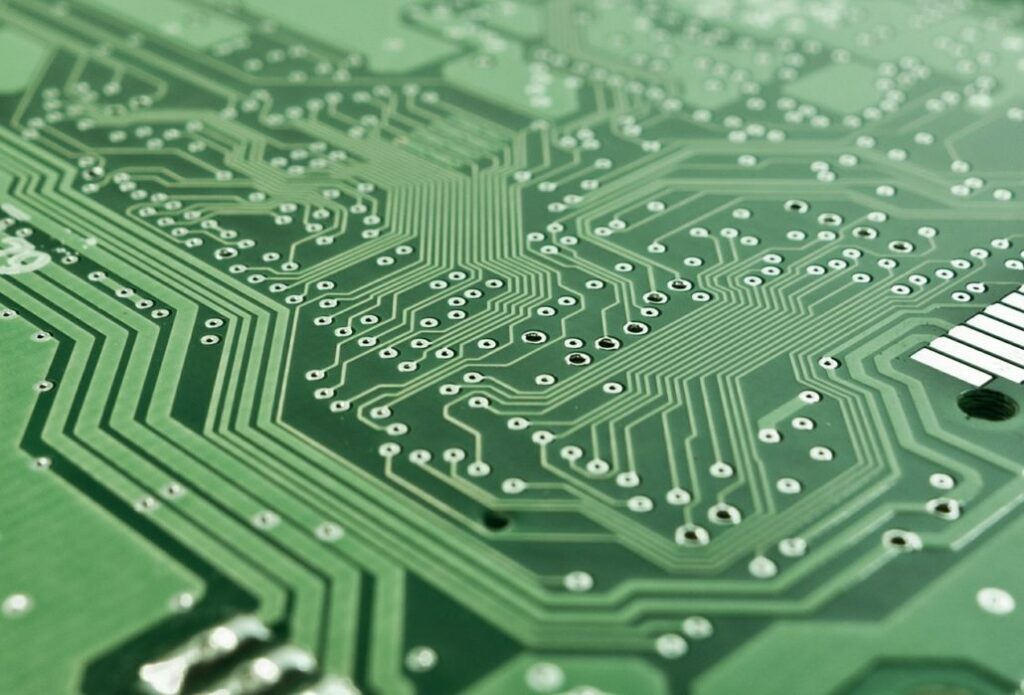 Will you be coming to Las Vegas for the annual Consumer Electronics Show, put on by the Consumer Technology Association?

This event is highly-anticipated for everyone who works in or loves tech, as well as all involved with the Consumer Technology Association. This year, as usual, the event will be held at the Las Vegas Convention Center, a huge venue, extensive enough to house the many things that will be going on at this amazing show!

While you’re in town for the convention, we’d like to invite you to dine with us at Mercato Della Pescheria. Our restaurant features extensive Italian fare, situated in the style of an Italian market. While many people assume that our restaurant is deli-style, it actually isn’t. You’ll find that, like a typical restaurant, a waiter or waitress will come to your table and seating to serve you.

We love catering to the needs of our guests at Mercato Della Pescheria, and we’d be honored to have you stop in for a lunch, dinner, or drinks while you’re in Las Vegas for the Consumer Electronics Show!

History of the Consumer Electronics Show

You may be surprised to learn that the very first Consumer Electronics Show was held in New York City in 1967. This was actually a spinoff show, put on in the style of the Chicago Music Show. If you’re old enough to remember this far back, you may recall that technology was not quite at its peak at this time. As a result, all technological and electronic innovations were, at that time, presented at the Chicago Music Show.

After 1994, event organizers played with having the show in various venues around the country. However, the truly successful show was always the WCES (Winter Consumer Electronics Show) held in January in Las Vegas. It became obvious that this was the natural home for the show. So, in 1998, the powers that were decided to make the WCES the permanent, annual event for the Consumer Electronics Show.

We hope you’ll be at the show this year, and we can’t wait to welcome you at Mercato Della Pescheria!