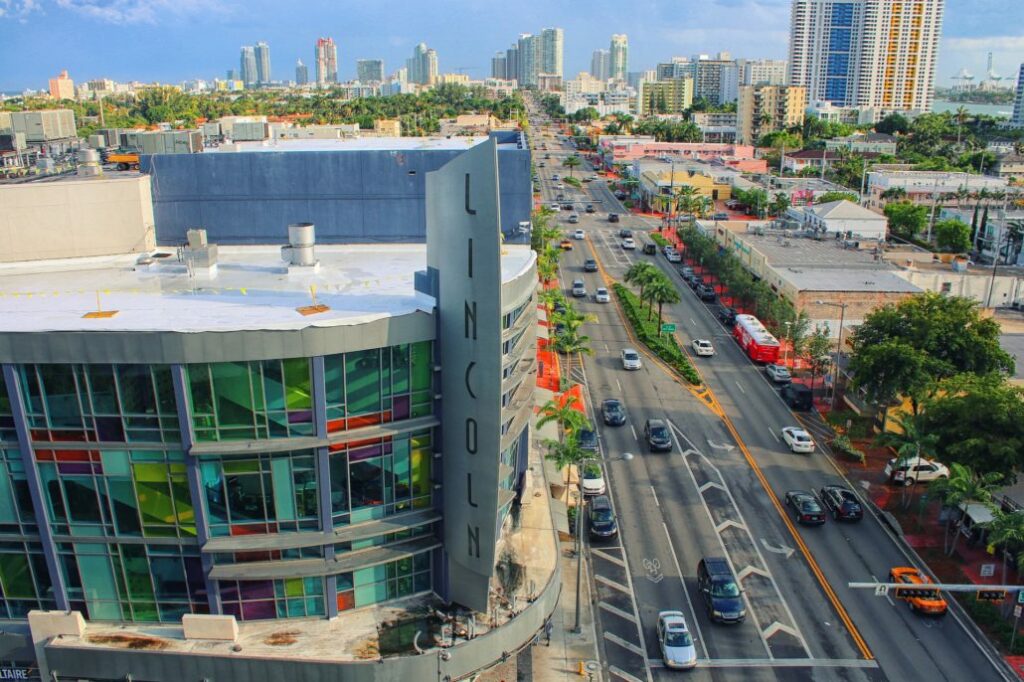 If you’re coming to town for the Miami Short Film Festival this November—one of the great celebrations of abbreviated cinema in the country—we invite you to dine with us here at Mercato Della Pescheria in South Beach. We’re situated within easy reach of the festival venues along the artsy and brightly colored pedestrian avenue of Espanola Way, providing a mighty convenient (and mighty delicious) culinary destination for this always-stimulating long weekend!

William Vela launched the Miami Short Film Festival in 2002, and it’s grown in scale and profile ever since. This year’s festival, the 17thedition, will be bringing its big-screen pleasures to audiences this November 8th through the 11th. The venues include SoundScape Park at the New World Center, Cinéopolis Coconut Grove, and Miami Beach Cinematheque (which happens to be just a strollable few blocks south of Miami Della Pescheria).

The festival’s films, all of them 20 minutes or less in length, hail from farflung corners of the globe and cover a wide range of subject matter and themes, the primary focus being on up-and-coming independent filmmakers. Awards range from Best Animation, Best Documentary, and Best Foreign Film to Best Miami’s Local Production and (naturally) Best of Fest.

Whether you’re catching one or two screenings or taking in as much of this year’s Miami Short Film Festival as possible, bring your art-inspired appetite to Mercato Della Pescheria: the best Italian seafood restaurant in South Beach, serving up breakfast, brunch, lunch, and dinner right here along Espanola Way.

Enjoy a full meal of hand-crafted pasta, or perhaps a meat or seafood entrée fresh out of our state-of-the-art Josper Grill, or simply order some antipasti or Raw Bar delights alongside a glass of wine or cocktail: from laden platter to friendly libation, all of it perfect for discussing the onscreen nourishment you’ve just enjoyed at the Miami Short Film Festival.

Reserve a table for yourself and perhaps a few companions or bring along a whole crew of cinephiles and take advantage of our group-dining options. We’ll be happy to welcome you with a friendly table and some outstanding Italian cuisine anytime during the Miami Short Film Festival this November!