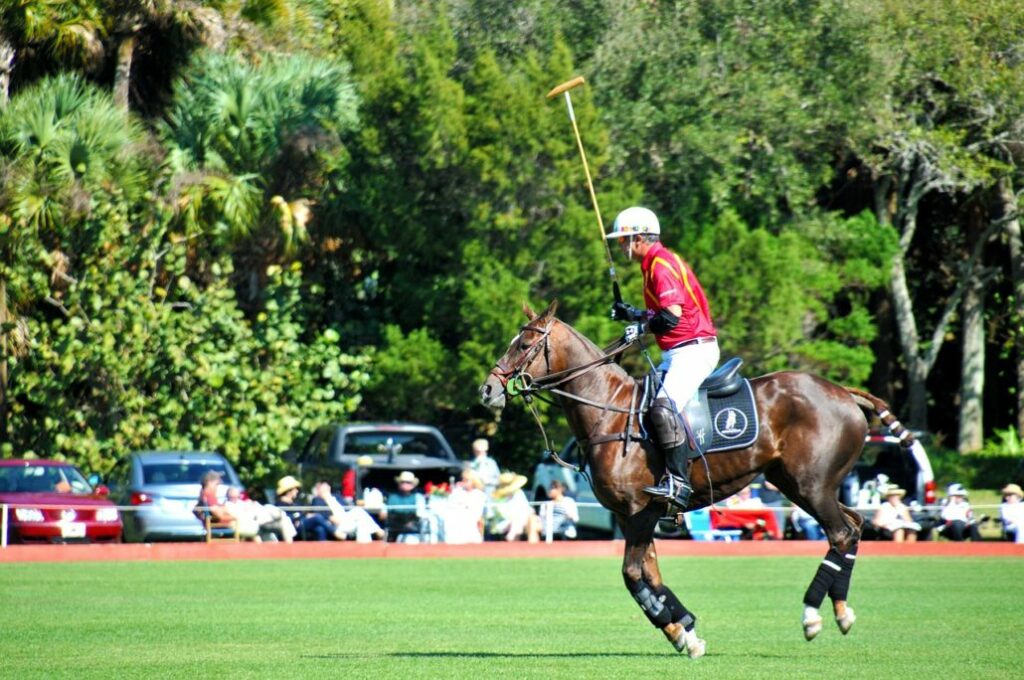 If you’re coming to town for the 2019 Beach Polo World Cup here in Miami Beach, we’d like to invite you to dine with us here at Mercato Della Pescheria during the fast-paced, hoof-flying event!

Our Italian seafood restaurant is just a polo ball’s whack away from the sandy, seaside polo “field,” so come enjoy some topnotch fine dining along Espanola Way in between chukkas!

The Beach Polo World Cup brings some of the finest high-goal polo players on the planet to the iconic strand of Miami Beach for four days of fierce competition. Six international teams plus four women’s teams competing separately take part in this thrilling tournament, which this year goes down between Thursday, April 25th and Sunday, April 28th.

The event kicks off on Thursday evening with a soiree at Hyde Beach. Friday sees Women’s Polo Cup Semi Finals at 10:45 AM and 2:30 PM as well as early-round matches. On Saturday, the Women’s Polo Cup Finals take place at 2:30 PM, while the evening’s entertainment takes the form of the Beach Polo Cocktail/Charity gala at 8 PM. Sunday’s action-packed itinerary includes the Consolation Cup Finals at 1 PM, a Charity Game at 2:15 PM, and the Beach Polo World Cup Finals at 2:30 PM, followed up by an award presentation at 4:30 PM honoring the tournament’s MVP and the Best Playing Pony. Everything wraps up with a farewell get-together at 6 PM at the W South Beach.

You can check out the full schedule right here, and keep an eye out for the forthcoming announcement of the competing teams here.

Let us wine and dine you here at Mercato Della Pescheria during this year’s Beach Polo World Cup in April. When you’re not watching the high-goal drama unfold on the sand (or schmoozing it up at one of the associated social events), you can tuck into our superlative Italian cookery: from hand-made pastas to fresh seafood, from steaks hot off the coal-fired Josper Grill to lavish plates of fine cheeses and cured meats. It goes without saying you’ll have one of Miami Beach’s most impressive wine lists at your disposal as well, plus artisan cocktails and beer.

Come join us at Mercato Della Pescheria during the 2019 Beach Polo World Cup, one of the great sporting events of the year that our gilded oceanfront hosts!